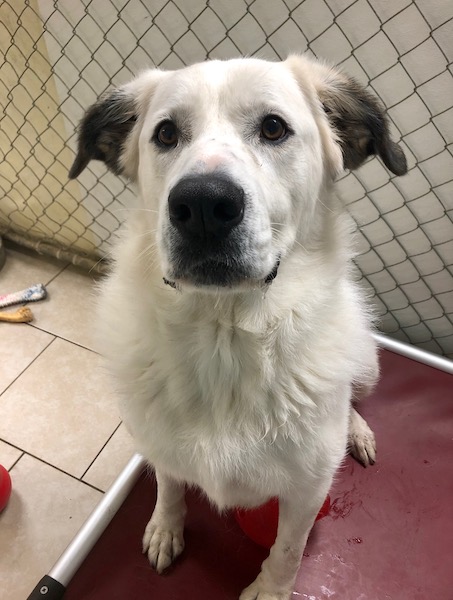 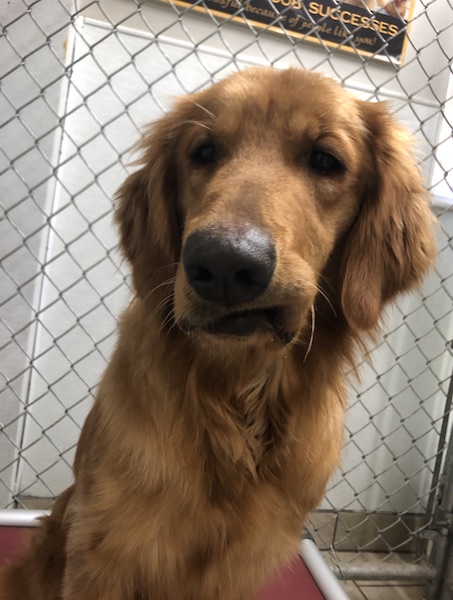 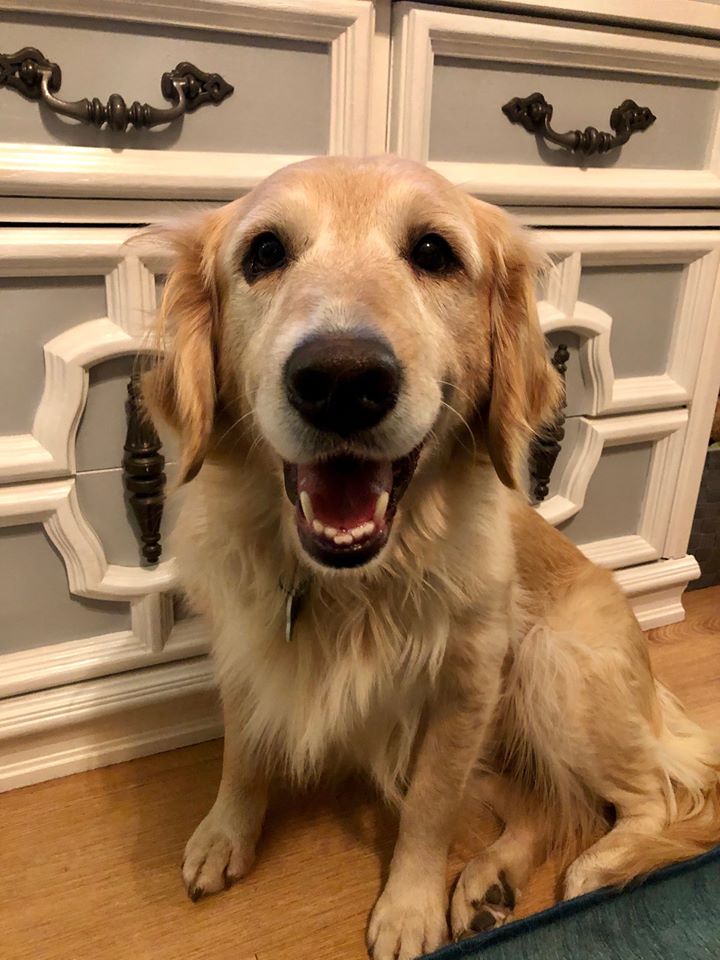 Make a donation in any amount, to help fund needed supplies and care. From veterinary services to daily supplies.

Cars for Critters!
We will use it to help pay for the veterinary care that is needed.

OTHER WAYS
TO DONATE 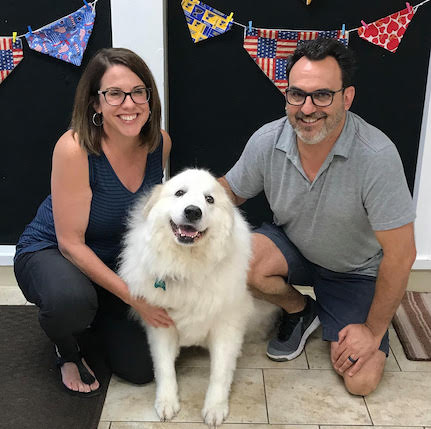 Browse our adoption page to find your new best friend. 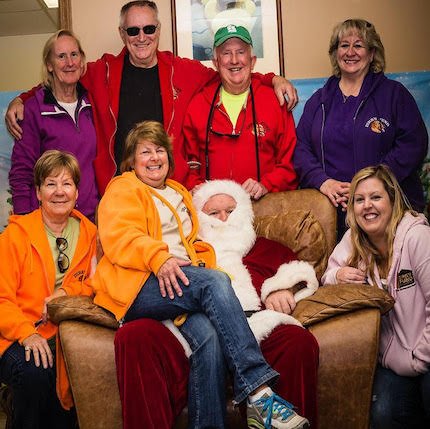 Discover the reward of volunteering

Become a part of our growing volunteer program. Your generous time will help ease the transition of the animals from kennel to their new home.

“No one is more cherished in this world than someone who lightens the burden of another.” – Author Unknown

Our story begins in the 1980s, when the founder and his wife started rescuing dogs.  Through the popularity of their own Golden Retrievers, Sadie and Hannah, they were contacted by animal control regarding a Golden Retriever that was going to be euthanized. Her name was Jenny. They were able to find her a home and then replaced her with another homeless dog.  This is the cycle that started Dirk’s Fund.   They rescued rehabilitated and found loving homes for eleven dogs in the first year.  The director and his wife used their own home, resources and personal time to make sure each and every dog’s life had a happy ending.

The name Dirk comes from a Great Pyrenees who could not use his back legs and desperately needed surgery. The surgery was more than the directors could afford, so they began asking for donations for “Dirk’s Fund.” Dirk was a wonderful dog and they were able to raise enough money to pay for his surgery. After that, the name just stuck.